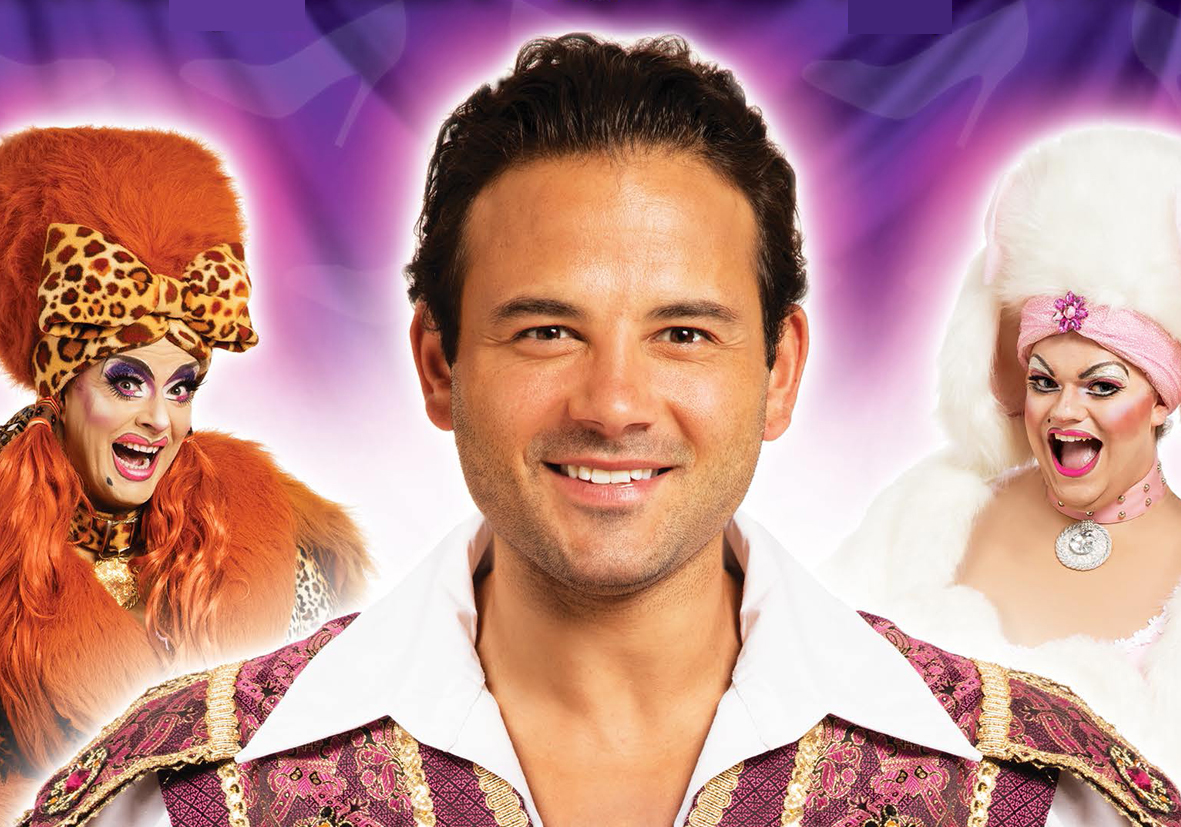 It’s that time of the year, Oh yes it is! Cinderella our pantomime this year stars former Coronation Street hearthrob Ryan Thomas as Prince Charming, Swindon favourite David Ashley is back as Brenda and Louie Westwood as Betty. Victoria Farley completes the cast as Cinderella.

We began the build up to this year’s pantomime back in September with a press launch at Cricklade House & Hotel and with rehearsals starting next week, take a chance to look at our stars in action and switching on Swindon’s Christmas Lights below. 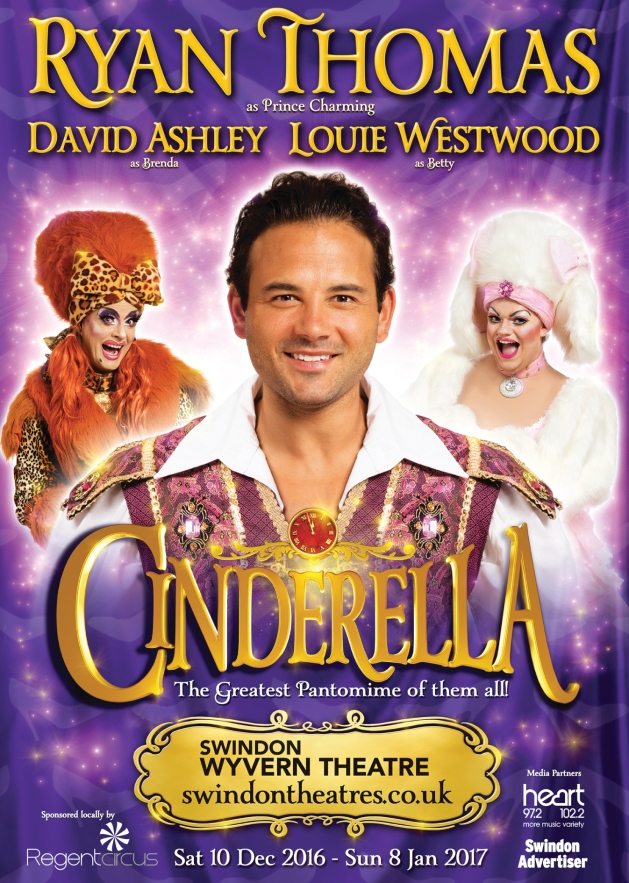 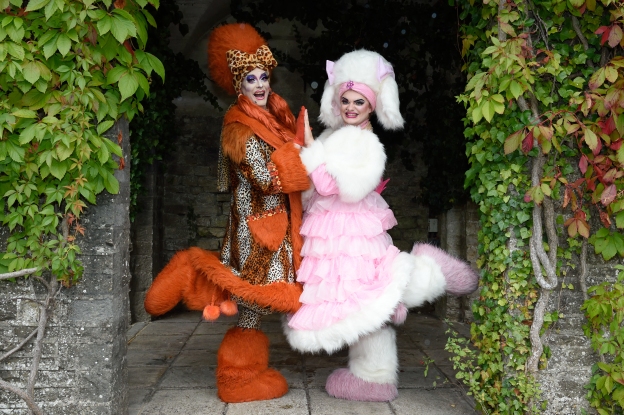 On Saturday 20th November, Ryan Thomas switched on the Swindon Christmas Lights along with David Ashley and Louie Westwood, watch below:

For more information and to buy tickets please visit: http://bit.ly/CinderellaSwin